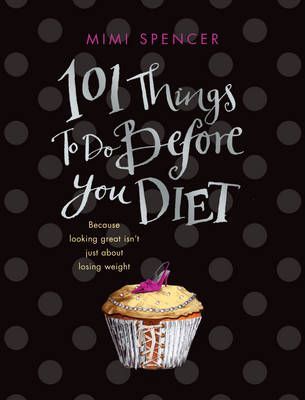 101 Things to Do Before You Diet 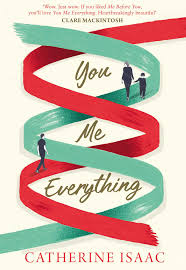 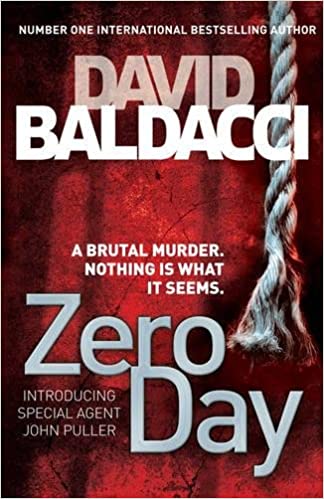 War hero John Puller is known to be the top investigator in the US Army’s CID. So when a family with military connections is brutally murdered in a remote area of West Virginia, Puller is called to investigate, and soon suspects the case has wider implications.

As the body count rises he teams up with local homicide detective Samantha Cole. As the web of deceit is revealed, it quickly becomes apparent that there’s much more to this case than they had first thought. It is an investigation where nothing is as it seems, and nothing can be taken at face value.