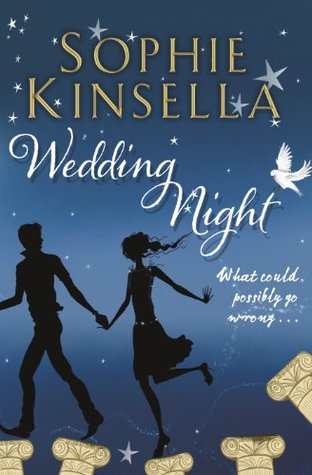 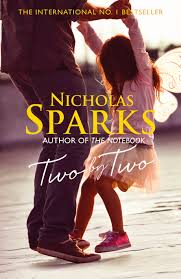 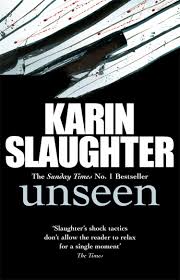 Karin Slaughter’s novels featuring Special Agent Will Trent are utterly riveting and masterfully drawn. Her latest thriller, Unseen, pits detectives, lovers, and enemies against one another in an unforgettable standoff between righteous courage and deepest evil.

Will Trent is a Georgia Bureau of Investigation agent whose latest case has him posing as Bill Black, a scary ex-con who rides a motorcycle around Macon, Georgia, and trails an air of violence wherever he goes. The cover has worked and he has caught the eye of a wiry little drug dealer who thinks he might be a useful ally. But undercover and cut off from the support of the woman he loves, Sara Linton, Will finds his demons catching up with him.

Although she has no idea where Will has gone, or why, Sara herself has come to Macon because of a cop shooting: Her stepson, Jared, has been gunned down in his own home. Sara holds Lena, Jared’s wife, responsible: Lena, a detective, has been a magnet for trouble all her life, and Jared’s shooting is not the first time someone Sara loved got caught in the crossfire. Furious, Sara finds herself involved in the same case that Will is working without even knowing it, and soon danger is swirling around both of them.

In a novel of fierce intensity, shifting allegiances, and shocking twists, two investigations collide with a conspiracy straddling both sides of the law. Karin Slaughter’s latest is both an electrifying thriller and a piercing study of human nature: what happens when good people face the unseen evils in their lives.