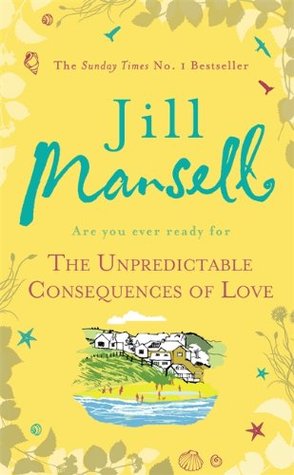 The Unpredictable Consequences of Love 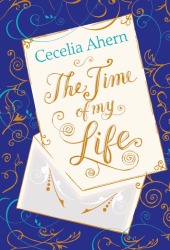 The Time of My Life 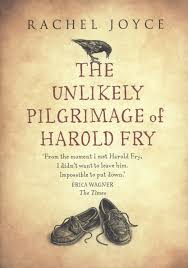 The Unlikely Pilgrimage Of Harold Fry

Meet Harold Fry, recently retired. He lives in a small English village with his wife, Maureen, who seems irritated by almost everything he does, even down to how he butters his toast. Little differentiates one day from the next. Then one morning the mail arrives, and within the stack of quotidian minutiae is a letter addressed to Harold in a shaky scrawl from a woman he hasn’t seen or heard from in twenty years. Queenie Hennessy is in hospice and is writing to say goodbye.

Harold pens a quick reply and, leaving Maureen to her chores, heads to the corner mailbox. But then, as happens in the very best works of fiction, Harold has a chance encounter, one that convinces him that he absolutely must deliver his message to Queenie in person. And thus begins the unlikely pilgrimage. Harold Fry is determined to walk six hundred miles from Kingsbridge to the hospice in Berwick-upon-Tweed because, he believes, as long as he walks, Queenie Hennessey will live.

Still in his yachting shoes and light coat, Harold embarks on his urgent quest across the countryside. Along the way he meets one character after another, each of whom unlocks his long-dormant spirit and sense of promise. Memories of his first dance with Maureen, his wedding day, his joy in fatherhood, come rushing back to him – allowing him to also reconcile the losses and the regrets. As for Maureen, she finds herself missing Harold for the first time in years.

And then there is the unfinished business with Queenie Hennessy.