View Cart “101 Things to Do Before You Diet” has been added to your cart. 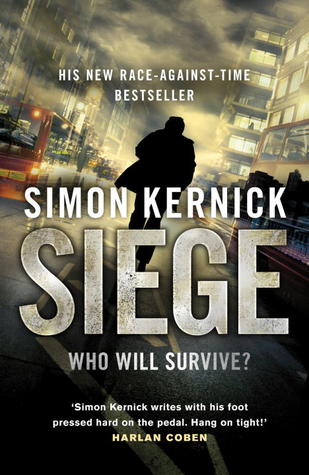 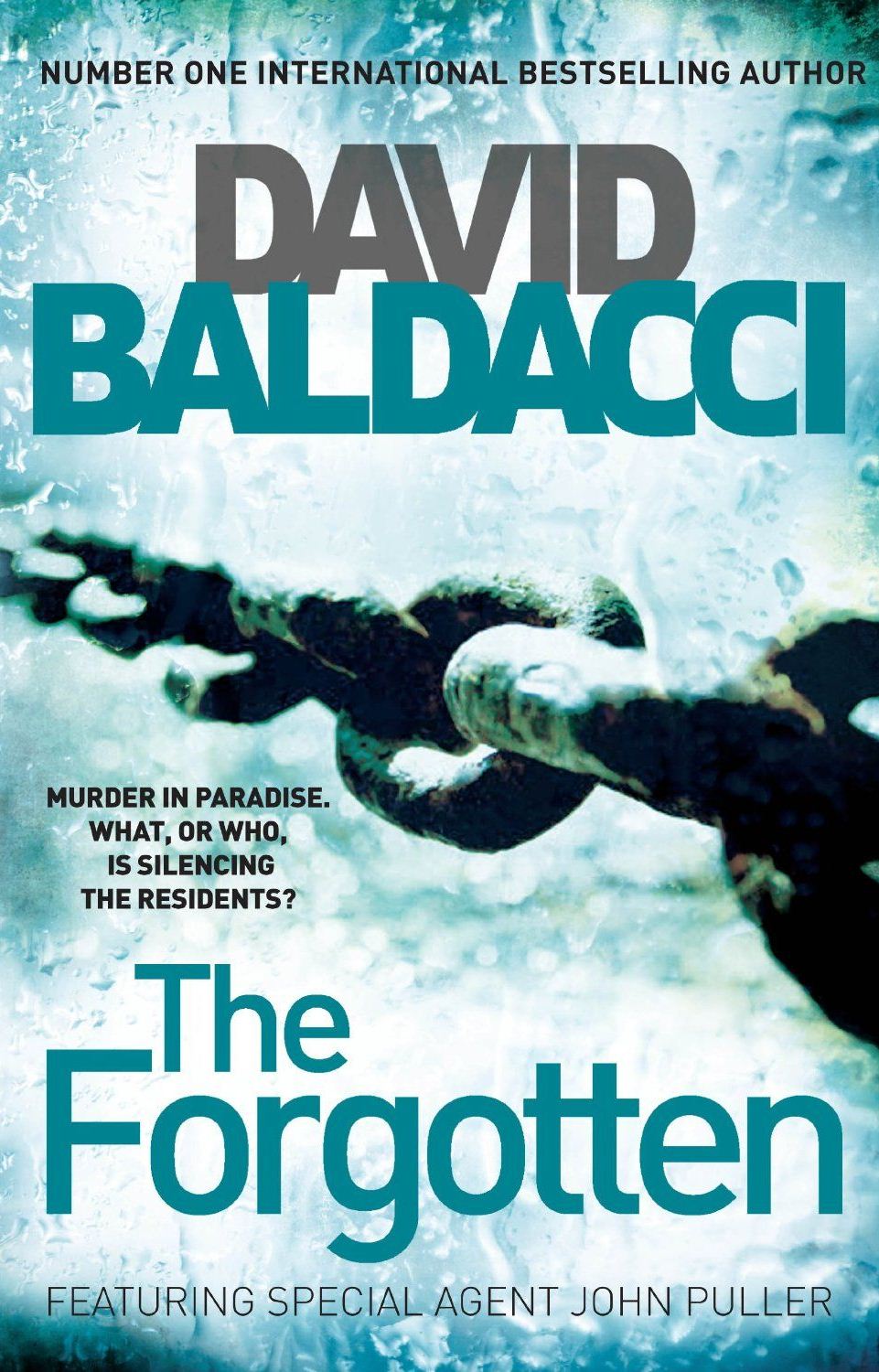 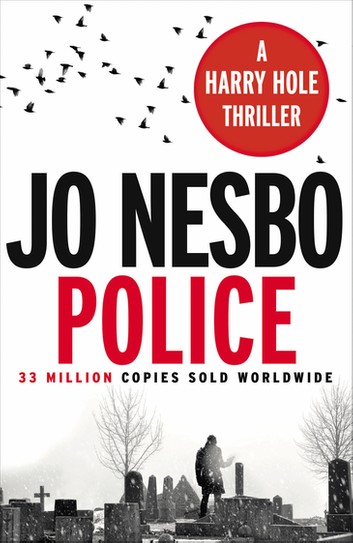