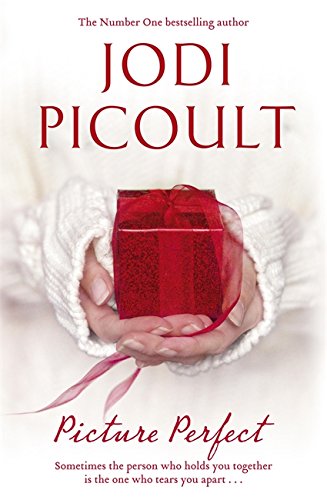 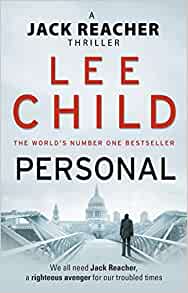 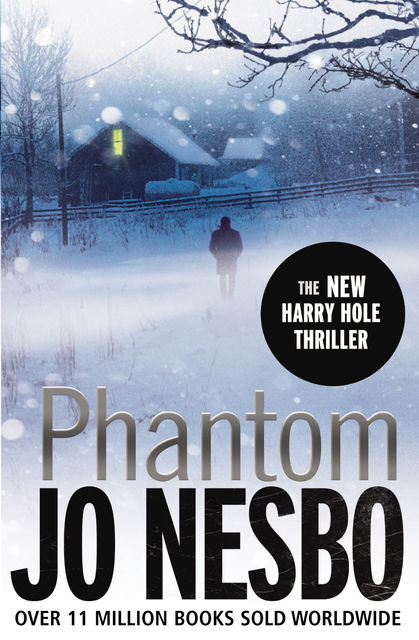 Following from Jo Nesbø’s electrifying international best-sellers The Snowman and The Leopard, now comes Phantom, which plunges the brilliant, deeply troubled, now former police officer Harry Hole into a full-tilt investigation on which his own tenuous future will come to depend.

When Harry left Oslo again for Hong Kong—fleeing the traumas of life as a cop—he thought he was there for good. But then the unthinkable happened. The son of the woman he loved, lost, and still loves is arrested for murder: Oleg, the boy Harry helped raise but couldn’t help deserting when he fled. Harry has come back to prove that Oleg is not a killer. Barred from rejoining the police force, he sets out on a solitary, increasingly dangerous investigation that takes him deep into the world of the most virulent drug to ever hit the streets of Oslo (and the careers of some of the city’s highest officials), and into the maze of his own past, where he will find the wrenching truth that finally matters to Oleg, and to himself.