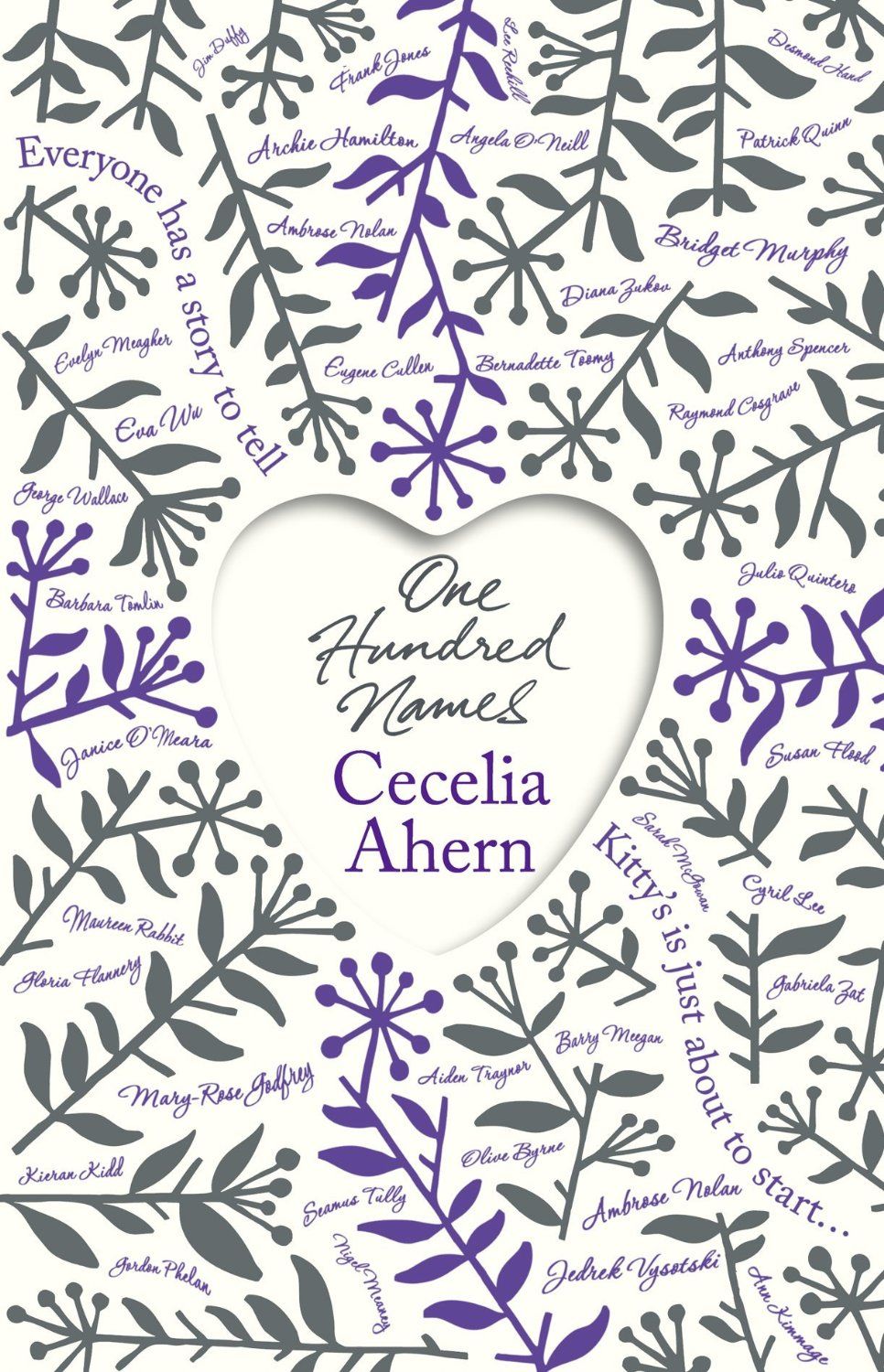 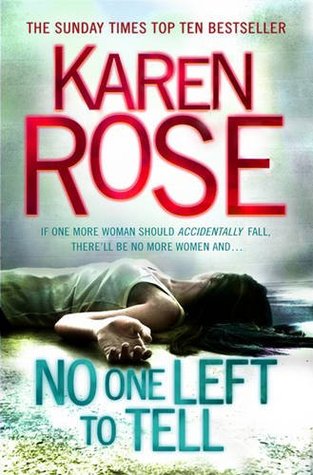 No One Left to Tell 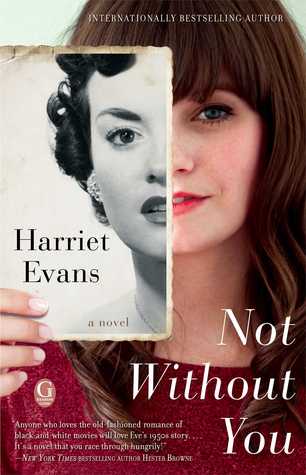 Sophie Leigh’s real name is Sophie Sykes. But she hasn’t been called that for years, not since she became an A-list movie star. Living in Los Angeles, she can forget all about the life she left behind in England. But she’s lost something of herself in the process, too.

Glamorous 1950s starlet Eve Noel had none of Sophie’s modern self-confidence. She didn’t choose her name. A Hollywood producer did. In fact, he made all her decisions – what to wear, when to smile, who to love. Right up until the day she simply vanished from the spotlight. No one knows where she went, or why.

As Sophie’s perfect-on-the-outside world begins to crumble, her present collides with Eve’s past, She must unravel the mystery around her idol’s disappearance before it’s too late for them both.

“Not Without You” Cancel reply