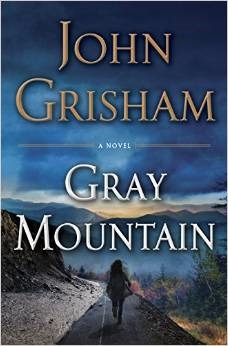 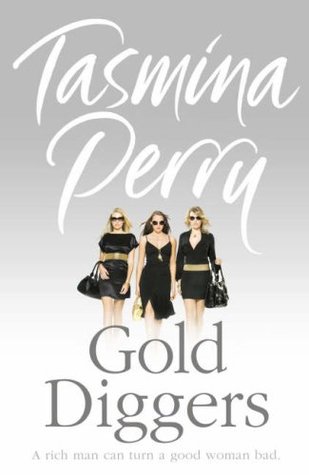 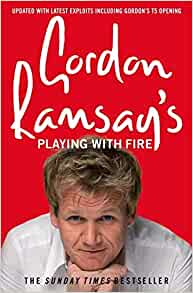 The bestselling follow-up to Humble Pie, now in paperback. When he was struggling to get his first restaurant in the black, Gordon Ramsay never imagined he’d be famous for a TV show about how to run profitable eateries, or that he’d be head of a business empire. But he is and he did. Here’s how.

“In the beginning there was nothing.

Not a sausage – penniless, broke, fucking nothing – and although, at a certain age, that didn’t matter hugely, there came a time when hand-me-downs, cast-offs and football boots of odd sizes all pointed to a problem that seemed to have afflicted me, my mum, my sisters, Ronnie and the whole lot of us. It was as though we had been dealt the ‘all-time dysfunctional’ poker hand.

I wish I could say that, from this point on, the penny dropped and I decided to do something about it, but it wasn’t like that. It would take years before the lessons of life, business and money began to click into place – before, as they say, I had a pot to piss in.

This is the story of how those lessons were learned.”

This is Gordon Ramsay at his raw, rugged best. PLAYING WITH FIRE is the amazing story of Gordon’s journey from sous-chef to superstar. In his no-holds-barred style, Gordon shares his passion for risk and adventure and his hard-won success secrets.