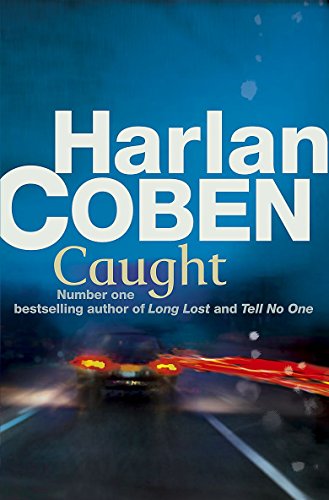 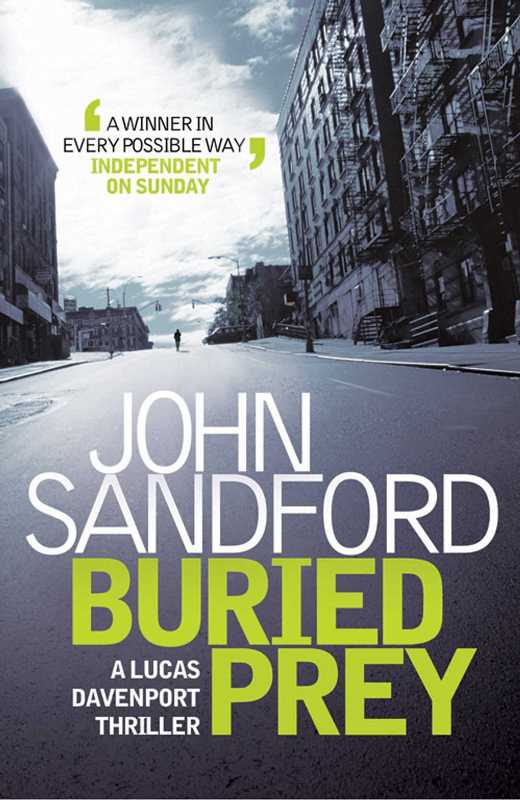 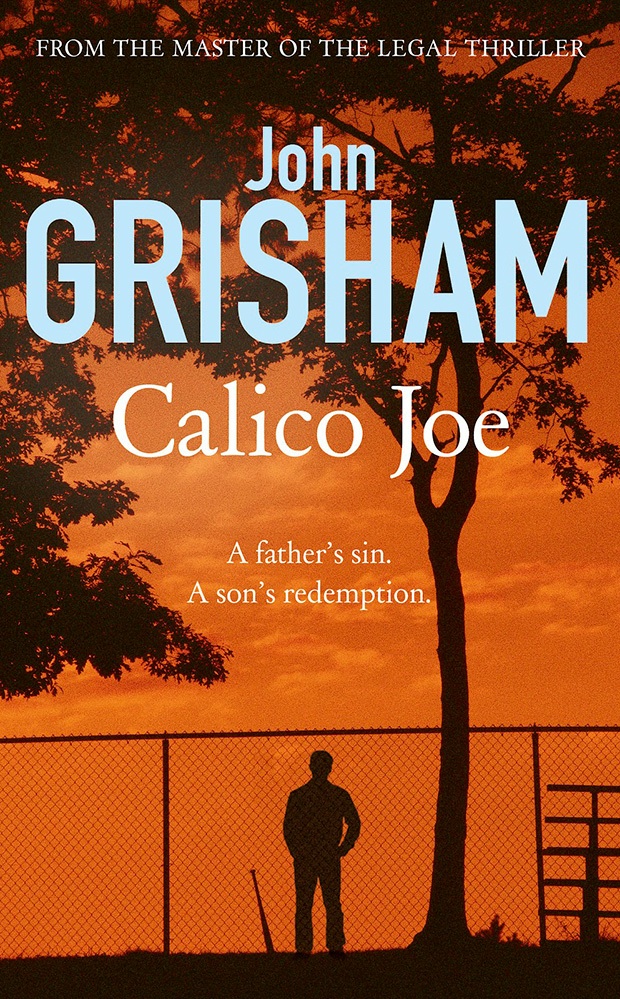 Whatever happened to Calico Joe?

When he arrived in Philadelphia, a cab delivered him to Veterans Stadium, where he was quickly fixed for a uniform, given Number 42, and hustled onto the field. The Cubs were already taking batting practice. Understandably, he was nervous, thrilled, almost bewildered, and when the manager, Whitey Lockman, said, “Get loose. You’re starting at first and hitting seventh,” Joe Castle had trouble gripping his brand-new bat. In his first round of major-league batting practice, he swung at the first two pitches and missed.

He would not miss again for a long time.

In the summer of 1973 Joe Castle was the boy wonder of baseball, the greatest rookie anyone had ever seen. The kid from Calico Rock, Arkansas, dazzled Cub fans as he hit home run after home run, politely tipping his hat to the crowd as he shattered all rookie records.

Calico Joe quickly became the idol of every baseball fan in America, including Paul Tracey, the young son of a hard-partying and hard-throwing Mets pitcher. On the day that Warren Tracey finally faced Calico Joe, Paul was in the stands, rooting for his idol but also for his dad. Then Warren threw a fastball that would change their lives forever.

In John Grisham’s new novel the baseball is thrilling, but it’s what happens off the field that makes Calico Joe a classic.