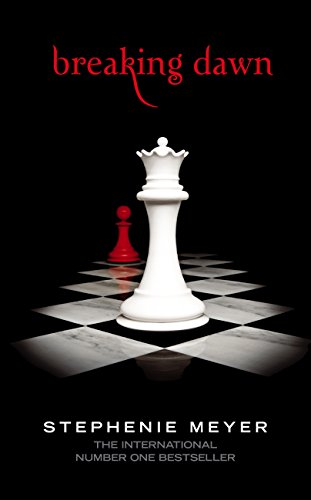 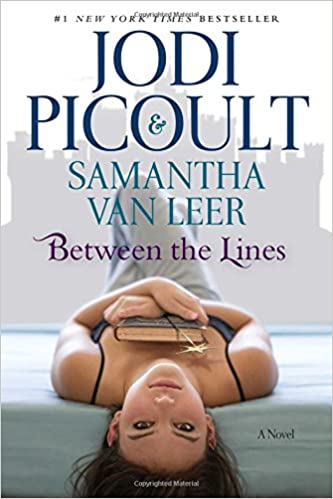 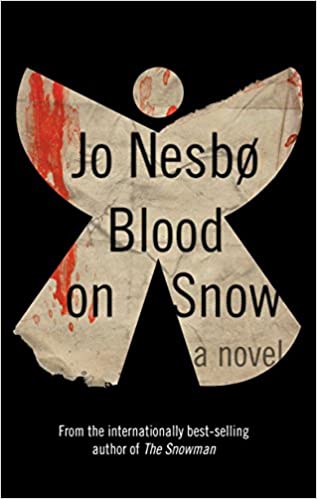 Blood on Snow: A Novel

From the internationally acclaimed author of the Harry Hole novels—a fast, tight, darkly lyrical stand-alone novel that has at its center the perfectly sympathetic antihero: an Oslo contract killer who draws us into an unexpected meditation on death and love.

This is the story of Olav: an extremely talented “fixer” for one of Oslo’s most powerful crime bosses. But Olav is also an unusually complicated fixer. He has a capacity for love that is as far-reaching as is his gift for murder. He is our straightforward, calm-in-the-face-of-crisis narrator with a storyteller’s hypnotic knack for fantasy. He has an “innate talent for subordination” but running through his veins is a “virus” born of the power over life and death. And while his latest job puts him at the pinnacle of his trade, it may be mutating into his greatest mistake. . . .